or correct your direction ASAP!

The most famous habit of Stephen Covey’s Seven Habits of Highly Effective People is, “Begin with the end in mind.”

Direction setting is critical for a business before organizational goals and objectives are distributed through all levels of a company. Direction setting is just as critical for you as an individual and as a professional. Unfortunately, most careers are developed by accident. You know…you got offered a job you weren’t too excited about; but, hey it was money. You got promoted to Head Patty Flipper at the Krusty Krab and suddenly you’re “experienced.” Your “new career” is now on a path to the unknown.

A quick story to emphasize the point: I met an amazing young lady named Carrie while at church camp during my senior year in high school when I was still living in San Diego, California. Unfortunately, she lived four hours north in Pumpkin Center, a suburb of Bakersfield, CA. The four-hour trip north from San Diego was nothing if I could just see her on the weekends…which I did for weeks after we met.

One Sunday night, I left her parent’s house late, around 10 PM, to head back to San Diego – four hours south. Two hours into my drive, I wondered why I was not seeing the lights of the Los Angeles basin. It seemed as though I had been driving long enough; but, everything was still dark. Then I saw a sign in the distance. As it got closer I noticed it said: “Fresno 9 Miles.”

I instantly realized I was heading NORTH, not SOUTH!!!

It then hit me. I would have to do a U-turn; and then, after almost four hours of driving, I would be back at my starting point. Then, I would have another four-hour drive south to San Diego!

Careers are like that – when you look up and suddenly realize that you have years of experience on your resume doing something you don’t want to do, working somewhere where you don’t want to be or going in a direction you don’t want to go! That pattern traps you in a rut that makes it difficult to turn around and go backward. Professionally, you may now have to rebuild your resume with years of experience to scale up and prepare yourself for the job you really want. Unfortunately, that could take years – just like backtracking to your starting point.

The earlier you figure this out, the better. You might need to take a new job for less money or volunteer using new skills to get experience…but two steps backward is NOT A BAD THING if it  puts you on a better path. I have more stories, but will assume the point is obvious – not comfortable – but obvious.

Professionally speaking, it’s clearly worth the time and effort to establish your desired long-term direction and then cultivate knowledge, skills and experience which support growth in that direction…purposefully.

If you’re one of the super luck ones, you’ll get a break, like a job offer that will get you out of your company, out of your city, into a place that will give you new skills or a new industry to put on your resume. Even if forces you two steps backward for the sort term, remember it’s NOT A BAD THING if it  puts you on a better path long term.

Decide to just do it for you, for your career and for those who depend on you now and in the future. 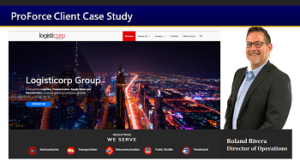 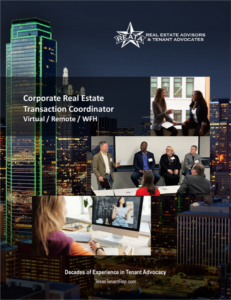 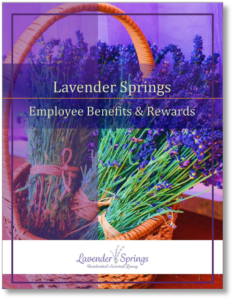 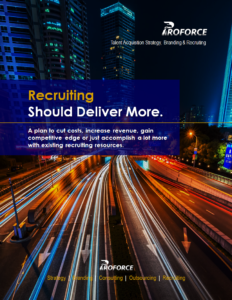 Get More from Your Recruiting. 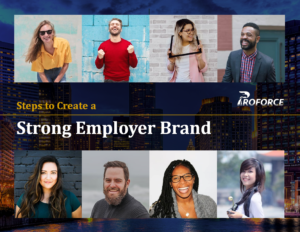 Point of View: “How We Help You Create a Strong Employer Brand“ 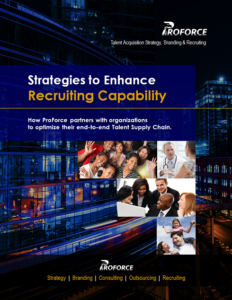 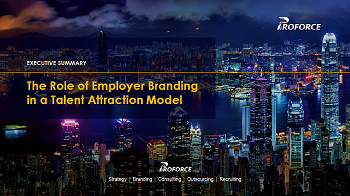 Point of View: “The Role of Employer Branding in a Talent Attraction Model“